Future Possibilities for Computers in Cars 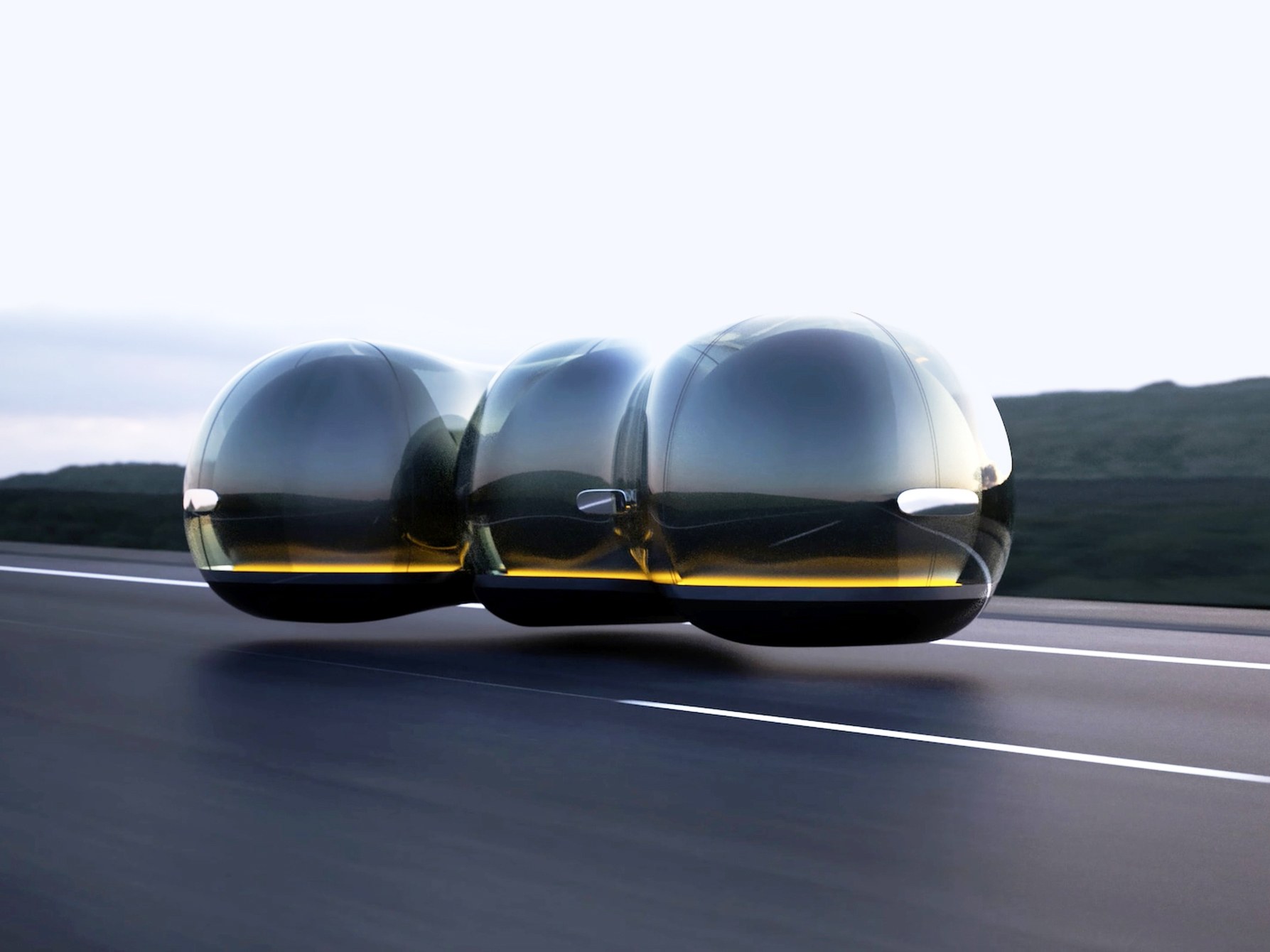 Earlier, cars and other vehicles were automotive transport system wherein people and goods were carried from one place to another. They did this mainly with the help of combustion engines and basic gear system that was essentially mechanical. Natural oil became the sole propellant for these combustion engines. Later on, innovation and constant upgrades drove these crude engines to transform into high end automobiles that not only save fuel cost, but also became hybrid using a variety of fuels like petrol, diesel, natural gas and other bio-fuels. It became quite clear that the future of automobiles which includes cars and all other vehicles wouldn’t be the same again.

Presently, the world is witnessing dynamic changes in all factors that cars are being designed and manufactured. Apart from more fuel efficiency research is being conducted to make them more human friendly with digitalization and computer controlled model being in the forefront of research and development of all future cars.

The future is for cars embedded with computer system. This means that there is no need for stressful driving to do, but you simply remain alert behind the driving wheel with a range of gadgets and technology to do your other works. Although there is still a lot of researches to do in this area some leading car manufacturers have already started to make a foolproof built-in-system with gadgets and mobile connectivity for future cars that care for human drivers.

When we say computerization it doesn’t mean the mechanical machineries that make a car, but rather for bringing about robust and safe changes for overall efficiency of the vehicle through a system of connectivity through the help of a set of hardware and software. Literally, this means that the car may be driver driven, yet the whole control and the entire operation rests on the abilities and specific inputs of its automated gadgets.

When such cars are driven there is little to no stress on the part of drivers when they need to apply sudden breaks or slow down at a particular traffic signal as the cars are embedded with features that give out forewarnings and may even transmit message to the mechanical system to stop or slow.

Already automobile manufacturers from world over have undertaken huge research and many cars too have been rolled out. Notable names of those that are on top of this chain of technological change for car of the future includes, General Motors, Tesla, VW, Volvo, BMW, Benz and even Hyundai, Kia, Toyota and Nissan.

Future cars would scale to higher levels as far as deeper connectivity and digitization is concerned. Currently, most modern cars have more or less become smart devices yet not quite enough. You find increasing reliance on your soft touches especially on the screen before you while driving so that you feel less worried even if you were to shift your eyes away from the front for a few seconds. This means the digital network within the car has the capacities to sound alarm and even slow down your car should an emergency situation arises.

However, there is still a long way to travel. In future though most technologically driven cars would be connected with WiFi and iTunes and have a host of application. For instance, voice recognition by car’s computer would enable you to drive and stop the car with just your voice alone. In future a scream from you may set off alarms to other cars driving on your sides or at back or front.

In many countries you may find such smart self driven cars that needn’t have any humans control them. The whole mechanism is controlled by computer and smart digitalization. Even those future cars that are in need of drivers would have a system that create more driver awareness and automated safety features and extraordinary comfort seating including automatic temperature control and other systems. For instance, a smart car of the future may even start to connect with other vehicles near to it at some prescribed distances and exchange different road conditions and other issues through WiFi.

Structural Changes in Design and Mechanisms

Cars of the future may be driven only with the help of petrol, gas or hybrid fuels and even bio-fuels. There may be different drastic changes in design and manufacturing structures of automobile industry on the whole. Most designs would be eco-friendly and would give maximum thrust to fuel efficiency. However, there is yet another structural change that automobile sector would have to necessitate. This is that of electrically driven cars where the whole concept of engineering to digitalization would need to be way different from that of the other fuel driven cars.

Here, in electric vehicles the concept is vastly different hence the whole production line right from design stage to manufacturing and marketing would be different. In the distant future, say around 2030s you may find cars that have simultaneous production technologies side by side. Naturally, this would make car production expensive yet as traditional fuel cars would undergo rapid changes either in high fuel efficiency the battery operated ones would be burrowing into the market that were hitherto meant only for fuel driven cars.

Both these technologies side by side would pave way for better and more affordable smart cars than what anyone has been able to predict. Undoubtedly, the fuel driven cars of today would need to transform itself into much higher level in order to beat the electrically driven cars

In the future as stated earlier the possibilities of green eco-friendly car would be a reality. As you know already, the electrical car would revolutionize the way we think and dream of cars. There will be undoubtedly technologies from all fronts embedded into the car. For instance, most future cars would have internet access through enabling the smart phone and tethering it into its system. Of course, this may mean big investment yet in the long run the cost would be recovered due to huge demand for these vehicles.

Apart from all above, there is yet another type of car that may find its foothold in the future. This is the solar powered car and although not much has been told about it there is little doubt that another ground breaking technological thrust would make the solar cars a dream come true for buyers. 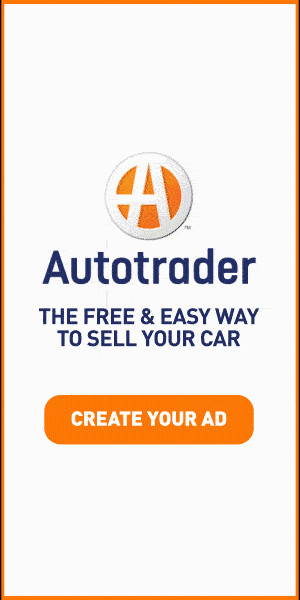